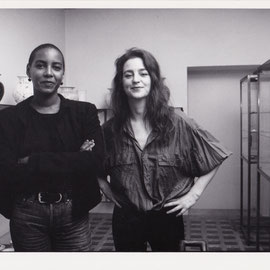 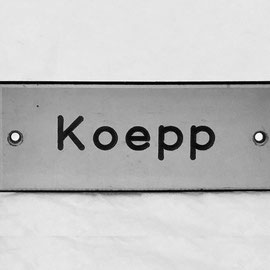 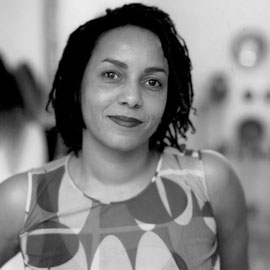 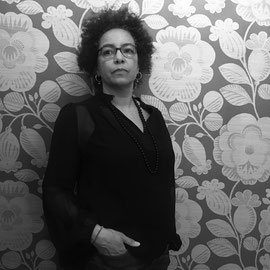 I was born in the former GDR in Dresden.1988 I moved to East Berlin and founded the gallery JEANNE KOEPP after the wall came down. In my early years I worked mainly with the material clay, my main interest at that time was the production of large vases. I have been working with collages since 1999, and since 2017 I have been also work as a product designer. I realized my first film in 2020.